Akmen-Meo is a cat-like Hecto-Titan whose hindquarters have decayed down to the bone. She wears a pharaoh's nemes upon her head.

Akmen-Meo is used by Whitmont, a member of the evil Organization. OAL-030

Akmen-Meo's ability to sift through ancient texts has impressed the bookish Tersly. of the Huntik Foundation, who has expressed the wish of having her in the library with him. SAS-077

Akmen-Meo can use her Loremaster ability to quickly go through ancient texts. SAS-077 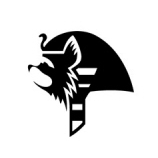 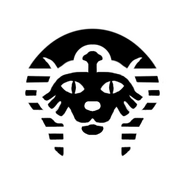 Akmen-Meo
Add a photo to this gallery

Retrieved from "https://huntik.fandom.com/wiki/Akmen-Meo?oldid=80183"
Community content is available under CC-BY-SA unless otherwise noted.