Start a Wiki
Arc, the Legendary Titan of Fate, is sealed inside the Ring of Arc. Due to her unstable behavior, it is said that no Seeker is able to control this Titan. The only Seeker in recorded history to have been able to bond with and control this Titan was Joan of Arc.

The Ring of Arc contains a powerful curse that prevents even the most elite of seekers from sensing that it contains this Titan. Sophie Casterwill used a powerful spell (Banebound) to contain the curse while the Huntik team delivered it to a Huntik Foundation safehouse. S1E06

When Arc later became freed, she controlled Freelancer, Ironsquire and Hoplite. They were much more of a challenge to defeat. When the Huntik team found Arc, she pulled them into separate dreams.

Lok had every Titan of his become a Harlekin, including Cherit. Zhalia saw every Blood Spiral member as herself and Sophie played a chess game against fire spiders, losing every member of her family. S2E34 Dante's nightmare was having him see his friends mourn over his death. S2E43

Lok Lambert theorized that perhaps if the Foundation could know the future, then they could get an advantage over their enemies, the Blood Spiral, but Clements states that the Ring of Arc, doesn't give, it only takes, which prompts Dante to delcare that Arc was too dangerous and unstable. S2E34

Arc's abilities allows her to bind with people and pull them into hypnotic dreams. It is said that Arc is able to see the future of a person, but whether or not this fate can be changed is unknown.

Arc is the only known Titan capable of invoking Titans without the need of a Seeker. 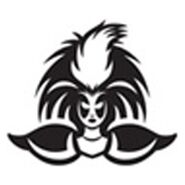 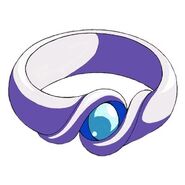 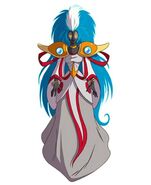 Arc
Add a photo to this gallery
Retrieved from "https://huntik.fandom.com/wiki/Arc?oldid=89693"
Community content is available under CC-BY-SA unless otherwise noted.