Conquistador is a tall, clockwork Meso-Titan that is adept at guarding treasures. His red and gold armor resembles traditional Spanish garb. Conquistador was used by Hernán Cortés, one of the Spanish conquistadores.

A Conquistador Titan was used by Hernán Cortés to guard his treasures and his vault. S2E42

Centuries later, Dante Vale, intent on recovering Umbra's Ring, discovered the tomb but was unable to enter its vault due to a magical barrier that could only be disabled by Conquistador from within. S2E41

The team realized that Conquistador could be charmed into letting them into the vault using the Pied Pipe. While doing this, Wilder and his team captured them and Cherit was left to play the pipe. After the two teams began to fight, Cherit dropped the pipe in order that he could help out, leading to Conquistador becoming uncharmed.

This Titan has the ability Relentless Guard, which makes the Titan become stonger when he is guarding a treasure. This great warrior is deadly in close combat. Even though the old Spanish armor he bears is rusty, it is still very effective. 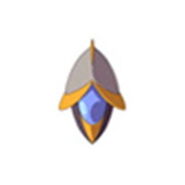 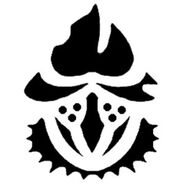 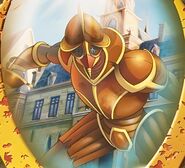