Cursed Archer's Amulet was given to Den Fears by the Huntik Foundation Council in order to fight against the Blood Spirals. S2E39 Den invoked Cursed Archer in the Great Rift Valley to help Dante Vale's Solwing fight and defeat the Silent Soldiers' Titans, Midnight Rook and Harlekin. S2E39

Cursed Archer was used in Hamelin Cathedral to defeat numerous Gremlow Titans with his energy arrows but was called back when the Huntik team realized that they were seriously outnumbered. S2E41

Cursed Archer, along with Powerbonded Baselaird and Sabriel attacked Shakrit inside the volcano of Phoenix. After a tumultuous battle, Cursed Archer was defeated but bought Lok Lambert enough time to use the power of the Willblade to defeat the enemy Titan. S2E45

Cursed Archer is a strong and accurate archer that can fire energy arrows at the enemy with deadly accuracy, which can then either strike or explode as needed. It can shoot a number of arrows at a single time to cause massive damage to opponents. Cursed Archer can also use its bow as a melee weapon to finish off nearby opponents as well as utilize his darts as fencing foils. S2E39 Its arrows are strong enough to be able to act as steps. S2E51 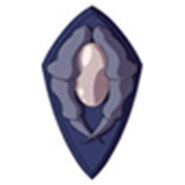 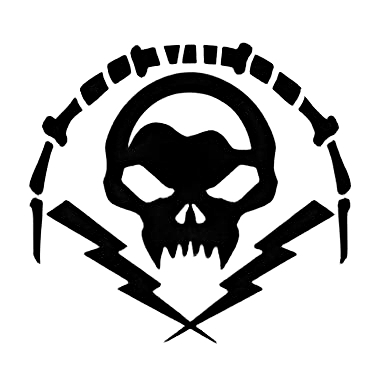 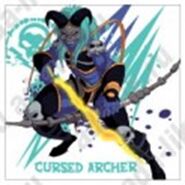