Start a Wiki
Derenzar is a blue, reptilian Draco-Titan that is easily invoked but has been known to turn on its owner. It is an exception to the general rule of Draco-Titans being noble and chivalrous.

Derenzar was once invoked by one of DeFoe's French Suits but quickly turned on him. Sophie Casterwill explained this was normal behaviour for a Derenzar Titan. SAS-079

Derenzar lacks a defense power and his unruly behavior makes him a serious risk to invoke and more of a loss for his Seeker than their enemies. 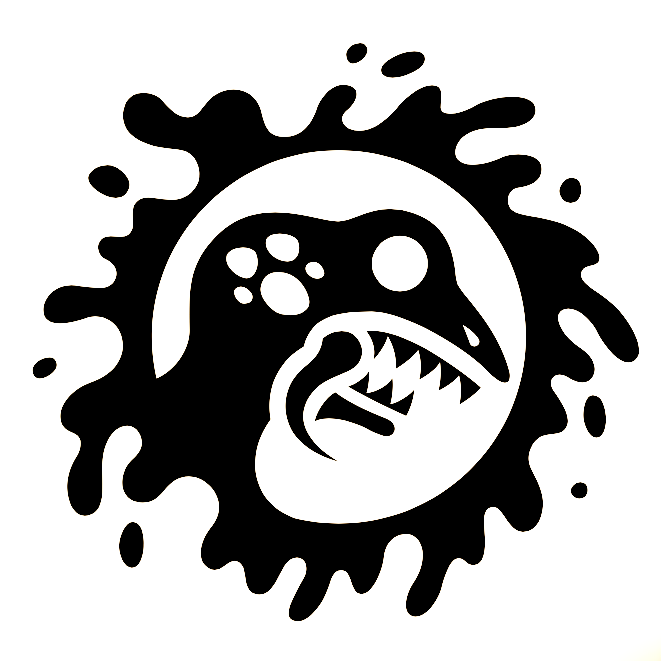 Derenzar's Icon
Add a photo to this gallery

Retrieved from "https://huntik.fandom.com/wiki/Derenzar?oldid=79093"
Community content is available under CC-BY-SA unless otherwise noted.