Firbolg the fierce giant was one of the guardian Titans of the magical floating castle of Tír na nÓg alongside Dullahan the headless knight. His Amulet is currently in the possession of Scarlet Byrne.

The Fir Bolg, or "bag men" were one of the first of the legendary races of Celtic mythology. Some legends say that the Firbolg were enslaved, either by the other Celtic groups, or by the Greeks. Wikipedia

Firbolg and Dullahan Titans stood as guardians of Tír na nÓg where they attacked Scarlet Byrne, Den Fears, Sophie Casterwill and Dante Vale, and fought against Powerbonded Sabriel and Kaioh the Tracker. Despite overpowering the team, Firbolg was defeated when Lok Lambert returned from the Inter-dimensional World and invoked Pendragon, the Legendary Titan of Champions. His Amulet was then obtained by Scarlet. S2E48

In the final battle against the Blood Spiral, Firbolg saved Fenris from a Marauder Titan. This impressed Montehue lost for words as he has been telling Scarlet how powerful Fenris was. S2E51

Firbold is a large and very strong titan. He can pick up smaller titans with ease and can crush them in his hands. Firbolg once picked up a Marauder and squeezed it so hard it returned to its amulet. This strength, coupled with his large size, make Firbolg a very powerful Titan. S2E51 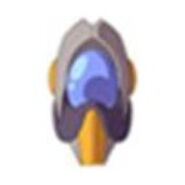 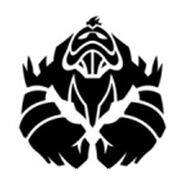 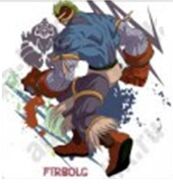 Firbolg
Community content is available under CC-BY-SA unless otherwise noted.