Start a Wiki
Grand Facade is a defensive, blue-skinned Meso-Titan. His strong armor is impregnable, and long hair covers his one weak spot on his back. In contrast to his tribal-style armor, he wears a futuristic, red visor on his face. Grand Facade is used by Wilder as his secret weapon.

Grand Facade was invoked by Wilder in the tomb of Hernán Cortés to fight against Dante Vale's Caliban for the Ring of Umbra, the Legendary Titan of Dimensions. After a big fight, Grand Facade was defeated when Dante trapped his legs using Stopglue, allowing Caliban to find and stab Grand Facade's unarmored back. S2E42

Grand Facade again was invoked by Wilder in the Professor's castle in a fight for Rassimov's secret files. After throwing Cherit against a wall, he attempted to attack Den Fears before being hit by Cherit's energy blast. He then tried to asphyxiate Grier who responded by invoking Powerbonded Breaker. Grand Facade was then defeated when Breaker used his Crushing Grip power on him. S2E46

Grand Facade is almost entirely covered in invulnerable armor, the exception being on his back. This armor is powerful enough to completely negate the attacks of powerful Titans on the tier of Caliban. Due to this armor, Grand Facade is able to wear out his opponents and then finish them off with ease. As Grand Facade possesses no weapons, he instead fights using his fists and strength for combat. 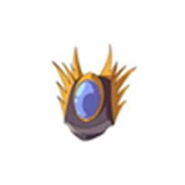 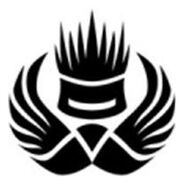 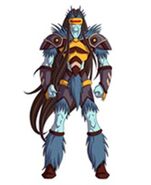 Grand Facade
Add a photo to this gallery

Retrieved from "https://huntik.fandom.com/wiki/Grand_Facade?oldid=79455"
Community content is available under CC-BY-SA unless otherwise noted.