Invisible Knight is a Draco-Titan who appears as an invisible man wearing pieces of a knight's suit of armor. In addition to his armor, he bears a shield and a sword.

Invisible Knight was once encountered by Dante Vale. SAS-084

Invisible Knight gets a strategic advantage in battle due to be its appearance of a display of armor. It is also known to have an amazing grasp of tactics. SAS-084

Click here to view the full Gallery for Invisible Knight 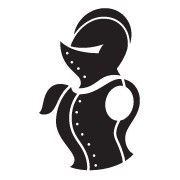 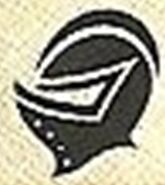 Invisible Knight
Add a photo to this gallery
Retrieved from "https://huntik.fandom.com/wiki/Invisible_Knight?oldid=65879"
Community content is available under CC-BY-SA unless otherwise noted.