Start a Wiki
Kelpie is an armored and aquatic horse-like Gaia-Titan possessing a mane and tail of water and razor-sharp fins on its legs. Possessing gils on its neck, it is capable of fighting both on land or in water. Kelpie's Amulet is in the possession of Sophie Casterwill..

Kelpie was summoned by Sophie on the longest night of the year after arriving at the airport in the race to find Nostradamus' tomb. After defeating a Casterwill Hunter, Kelpie was then attacked by Psikofen, who demobilized and locked Kelpie in his chains along with Lok Lambert's Ironsquire. S2E49

With the fins of a fish, Kelpie is capable of fighting both in water and on land. It uses its razor sharp hooves and fins to attack, and it has also shown itself to be very quick, galloping at great speed and kicking a Casterwill Hunter to the ground before they even had time to react. S2E49 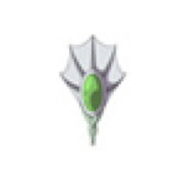 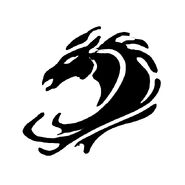 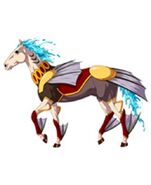 Kelpie
Add a photo to this gallery

Retrieved from "https://huntik.fandom.com/wiki/Kelpie?oldid=80387"
Community content is available under CC-BY-SA unless otherwise noted.