Lunar is a small, sprite-like Titan that wields the power of the moon. Lunar, though small, is capable of releasing her power outward in the form of a much larger elemental which can be controlled much like a magical suit of armor. Lunar's Amulet is in the possession of Sandra Lambert, along with Solar, who wields the power of the sun.

Lunar was summoned alongside Solar by Sandra Lambert, in Newgrange Passage Tomb when she came to the aid of her son Lok Lambert and Dante Vale's team during the fight for Gybolg. Lunar defended Sandra from Enforcer. S1E13

Lunar can also shoot moonbeams. Like Solar, the other member of the duo, Lunar is capable of summoning and controlling an elemental. Together with Solar, the two wield the powers of both the sun and the moon. Whereas Solar specializes in offensive attacks, Lunar specializes in creating defensive force barriers, strong enough to defend attacks from the Betrayer. 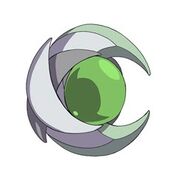 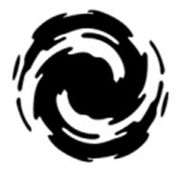 Lunar's Elemental
Add a photo to this gallery

Retrieved from "https://huntik.fandom.com/wiki/Lunar?oldid=78730"
Community content is available under CC-BY-SA unless otherwise noted.