Melee Artist is the pink-haired Titan of Billie, one of the three Huntik Foundation operatives working in the museum of Nostradamus' tower. This Titan has four arms, each equipped with a golden sword.

Melee Artist was summoned to defend the tower of Nostradamus from Wilder's team of Organization members seeking out a scrying glass artifact. Although Melee Artist appeared to be a powerful Titan, it was defeated by Hoffman's Touchram spell while taking a blow for Billie. S2E28

Melee Artist and Billie later guarded Clements as he performed research via two Holotomes. Melee Artist fought one on one with a Marauder and defeated the assailant with help from Guggenheim. S2E51

Melee Artist's known abilities appear to come from its physical strength. Melee Artist is quick, strong and, with it's four arms and four golden swords, would be a force to be reckoned with. Of note, his swords bear resemblance to those of Sabriel. 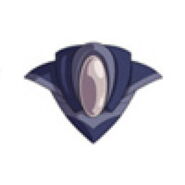 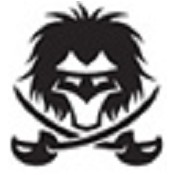 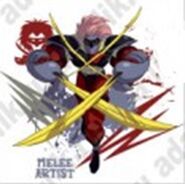