Neptunia is an aquatic Krono-Titan with purple skin and elf-like ears.

Neptunia is used by the Organization to get Suits out from tricky situations. SAS-088

Neptunia She is also able to utilize her Aquablasts ability to sacrifice her energy to take out an opponent. SAS-088 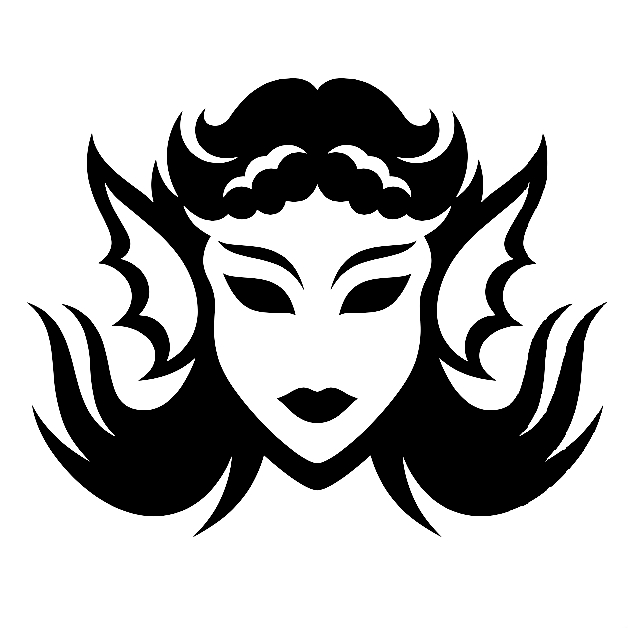 Neptunia's Icon
Add a photo to this gallery

Retrieved from "https://huntik.fandom.com/wiki/Neptunia?oldid=79152"
Community content is available under CC-BY-SA unless otherwise noted.