Phoenix is the Legendary Titan of Rebirth. Her Ring was hidden on a volcanic Indonesian island in the lava of Phoenix Volcano, protected by the anti-magic field of the Lodestone.

Phoenix was the Titan of Lord Casterwill's younger daughter. Over the years, this Titan inspired the legends of the mythical Phoenix, a bird that dies before being reborn from ash. Her Ring was eventually laid to rest inside the leftmost lava pit of the Phoenix Volcano, as the leftmost gem of the Amulet of Will is red, which in turn was protected by an anti-magic field generated from the Lodestone. S2E44 S2E45

During the Casterwill family meeting at the Fortress of Iron Will. Teien Casterwill revealed that find the Spiral Mark, they would require the help of Umbra and Phoenix. Lok Lambert discovered a recording of Eathon Lambert on his old Holotome, giving him clues from Nostradamus' quatrains. S2E42

The Huntik team, joined by Montehue and Tersly, tracked down Phoenix, journeying underground and destroying the Lodestone and its Stone Golem guardians. S2E44 Using this to their advantage, the team then launched a surprise attack on Wind and Shauna inside the volcano. After a frenetic battle, Sophie Casterwill managed to find Phoenix's ring by diving into the lava, mastering her fear of fire and being granted total fire immunity. The team then watched as Phoenix rose from the flames. They later scanned Phoenix on the Cypherdex at the Casterwill townhouse. S2E45

During the battle for The Professor's Dossier, Sophie invoked Phoenix to spectacularly defeat Incubane, after he set fire to a tapestry, vowing to teach him "a thing or two about fire". S2E46

Sophie attempted to invoke Phoenix during the team's battle against Legion, the Legendary Titan of War, but was stopped by Dante, warning it would be a disaster if Legion absorbed a Legendary Titan. S2E47

After being overpowered by the Firbolg and Dullahan Titans at Tír na nÓg, Sophie planned to sacrifice her life energy with Soulburn to invoke Phoenix, despite Dante warning it was too dangerous. Luckily, Lok arrived, having bonded with Pendragon. S2E48

On the longest night of the year, the team found Nostramus' final quatrain, instructing them to fly Phoenix, "the fire of justice" into the center of the Spiral Mark. S2E49 At the Spiral Mark, Sophie invoked Phoenix who, defeating herds of Silent Soldiers, flew above the mark while Lok then drove the Willblade into the center. However, the Betrayer revealed it to be a trick and that Lok had now set the Red Comet on course to collide with Earth and bring down the Nullifiers. In order to save everyone, Dante decided to take out the comet himself, to which Sophie instructed he take Phoenix with him as she can fly in the upper atmosphere. Phoenix was then teleported with Umbra and Dante into space where, Dante and Maelstrom drained the comet, sacrificing himself in the process. S2E50

The Betrayer later revealed himself to have been impersonating Eathon through his Holotome, which was in fact Demigorgan. He admitted he led the team to Phoenix as they would not have to made it to the mark without her. S2E51

During the final battle against the Betrayer, Dante's ashes were brought back by Umbra with his final breath. To everyone's disbelief, Dante then returned to life from the ashes, revealing he had used Copykind at the last second to mimic Phoenix's abilities, notably her ability to rise from the ashes. S2E52

Phoenix possesses the ability to conjure a giant wall of flames, protecting her Seeker. She also has the ability to resurrect herself from the ashes after death. Dante Vale used Copykind to duplicate this ability to return from the dead. S2E52 In addition to being able to fly, she can carry others with her in the upper atmosphere. S2E50 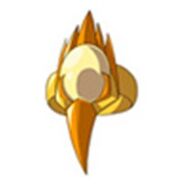 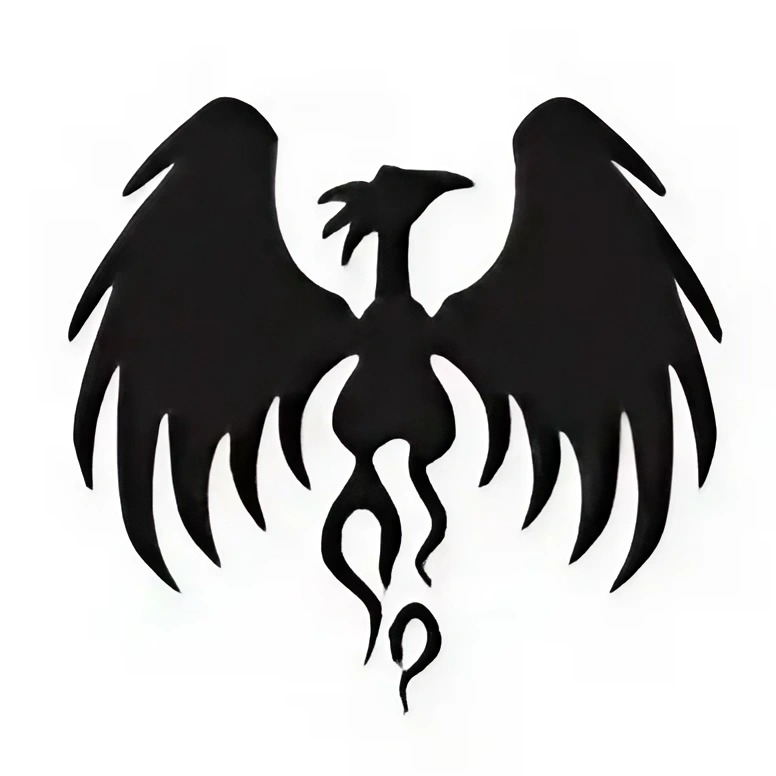