Quetzalcoatl is the Legendary Titan of Summons. His power was sealed away in the Temple of Sun in Mexico. His first purpose was to become the Blue Star as a signal to summon the members of the Casterwill family scattered in the world. His second purpose was to be summoned from the Blue Star to battle the Betrayer.

In the Temple of Sun, Lok Lambert managed to awaken Quetzalcoatl when Den ignited the blue powder stored within the temple. The Titan then became the Blue Star to summon together the members of the Casterwill family against the Blood Spiral S2E38.

In Tír na nÓg, Lok's father Eathon told him that Pendragon might not be enough the defeat the Spiral and that Lok would require more. The Blue Star of Quetzalcoatl then briefly appeared. S2E48 After heeding his father's words, Lok later managed to summon back Quetzalcoatl from the Blue Star form to use in battle against the Betrayer. After placing his Ring back in the Willblade, Lok was able to defeat Demigorgan, the Titan of Betrayal and destroy his Amulet for good. S2E52.

Like Pendragon, Quetzalcoatl can fire energy blasts from his mouth. Quetzalcoatl also is able to turn into lightning. When its Ring was placed in the Willblade, the Titan could create stronger energy blasts, powerful enough to destroy the Ring of Demigorgan. S2E52. In addition to flight capabilities, Quetzalcoatl is capable of transforming into the Blue Star to signal the Casterwill family members around the world to reunite. 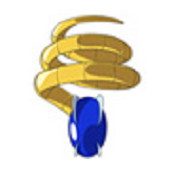 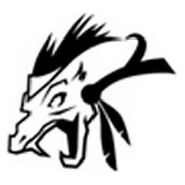 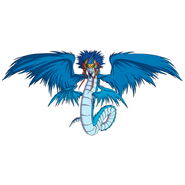 Quetzalcoatl as the Blue Star