Start a Wiki
Trapfeaster deals with pesky traps and inconveniences in his own special way by eating them, unlike many trap-detecting Titans who simply alert their Seekers to the danger. He's as happy swallowing an arrow meant for his Seeker as he is sucking the magic out of a cursed doorknob.

Trapfeaster can eats projectiles that are released from traps, shielding its Seeker from these ranged attacks. S1E23 He is also capable of directly consuming curses and other enchantments by simply sucking them up. Huntik.com

As per the Gallery Policy, the full set of images for Trapfeaster may be found at the Category Gallery. 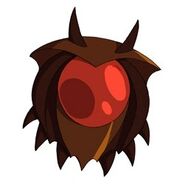 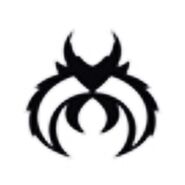 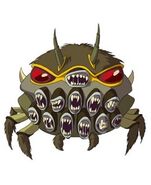 Trapfeaster
Add a photo to this gallery
Retrieved from "https://huntik.fandom.com/wiki/Trapfeaster?oldid=74606"
Community content is available under CC-BY-SA unless otherwise noted.