Creating a test page for use of the Template:Infobox Titan Powerbond.

Ariel is a protective, loyal Titan which Dante Vale received from Metz.

Ariel, also known as Uriel, was an archangel found primarily in Judeo-Christian mysticism and in the Apocrypha. Generally presented as an authority over the Earth and its elements, Ariel has also been called an angel of healing, wrath, and creation. Wikipedia

Ariel uses nature and wind-based attacks to attack enemies at a distance, and in doing so, has been known to conjure up leaf storms to distract and disorient any threats.

When the bond with his Seeker became stronger Ariel was able to create more offensive and longer ranged tornadoes. Ariel is able of create whirls of wind for his seeker to ride on through his 'Hyperstrike' ability which causes a strong tornado to repel anything in its path. Ariel gains a larger cape and vines are visible over him. 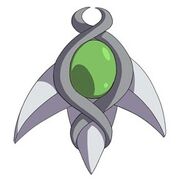 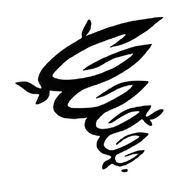 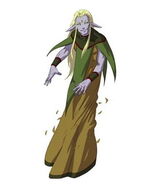 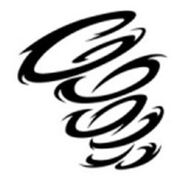 Powerbonded Ariel
Add a photo to this gallery

Retrieved from "https://huntik.fandom.com/wiki/User:IlCthulu/Sandbox2?oldid=79652"
Community content is available under CC-BY-SA unless otherwise noted.